If you can fight, fight.

This is a forum for people to discuss topics related to health, beauty, games and new technology.

Goku Black Rose will appear in the games

Goku Black Rose will appear in the games 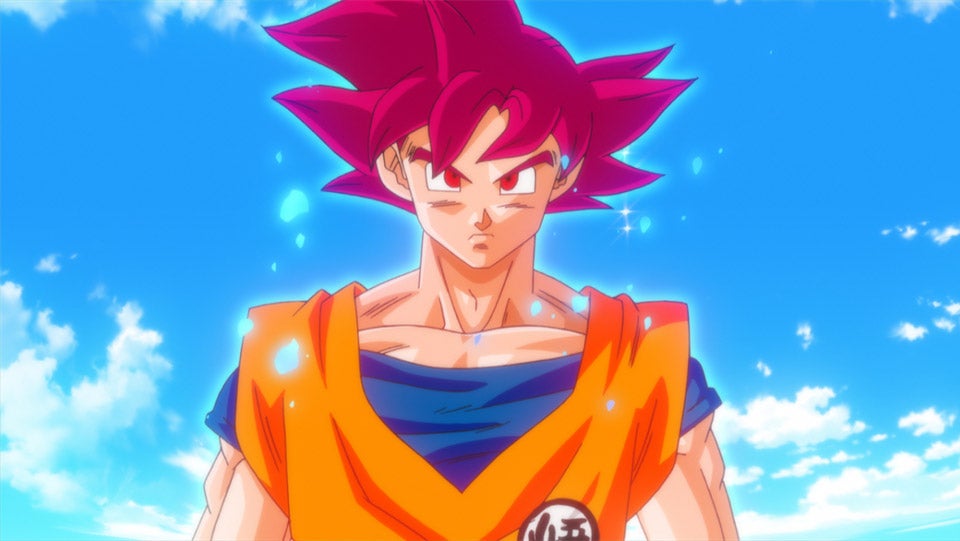 In fact, Dragon Ball Xenoverse 2 can be considered as the game "Dragon Ball" attracted the most players today. Although the game is offline, but Dragon Ball Xenoverse 2 is still introducing the game mode co-op antagonist 1vs1, 2vs2 ... Even introduced more game play Boss World, play online with other players .
Dragon Ball: Xenoverse 2 was released on PS4, Xbox One and PC on October 25, Currently, the game has been successfully cracked on the PC so players can almost easily download the game "pagoda", as well as the updated DLC online.
The story-building mechanism in Dragon Ball Xenoverse 2 goes in the direction of the open, as players can battle with all the characters from different timeline. For example, at the same time, the player can fight with the cell, and can fight with bosses such as Majin Vegeta, or Vegeta in the state of gorillas.